The launch of a new, “clean” wine called Avaline by Cameron Diaz and Katherine Power has raised hackles amongst the wine fraternity who, understandably, resent the accompanying claim that most other wines must, by definition, be dirty. However, much though I envy those who see the world in terms of black and white, I seldom do; in this case, I too would defend the wine industry against claims that it is dirty but I also believe that much of what goes on is, at best, grubby. And that perhaps this is the call to arms the wine business needed to sharpen up its act.

One of the reasons wine has been so successful in the last four decades in countries with no great history of widespread wine consumption like the USA and the UK is that it is perceived as a more natural product than beer, whisky or other forms of alcohol. Wine’s narrative has been accompanied by spectacular shots of pristine, green vineyards, often surrounded by high peaks or rugged hillsides – images that the photographers attached to the beer, vodka or whisky businesses have been unable to match. Pictures of grapes feature strongly……..and fruit is good for you, right? 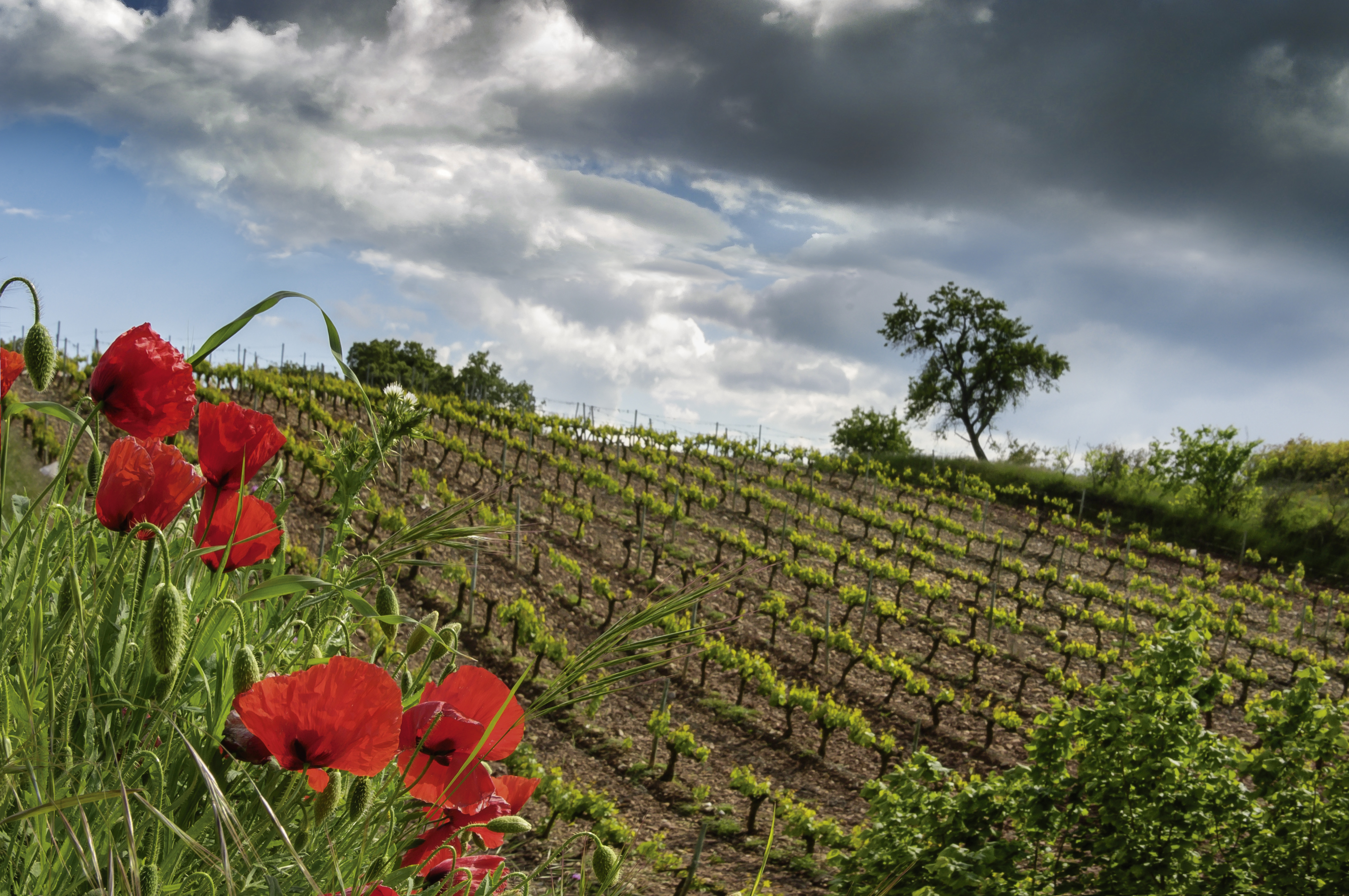 Yet we all know that the reality in the vineyard can be a little different. Disease in the vines is as problematic as ever, partly caused by vineyards being planted in areas perhaps not best suited to viticulture and partly due to the increasing extremes of weather. We should remember that most of the Bordeaux vineyards were planted so they could be conveniently close to a port that provided the sea transport essential for such a heavy, cumbersome product as wine – NOT, as the almost annual battles against mildew and oidium attest, because Bordeaux is a viticultural paradise. And, much though I welcome the move by many to organic viticulture, we all know that the levels of copper usage that almost inevitably ensue are perhaps more toxic to soils than a carefully selected combination of chemical and organic treatments applied by a conventional grapegrower.

I am not a winemaker so cannot comment on the levels of additives, clean or dirty, that might be used in winemaking. However, in those halcyon days of hosting live, physical wine tastings, I would frequently hear someone say that they were allergic to wine or that wine made them come out in a rash or a headache. Yes, of course there were occasions when I suspected that the level of alcohol consumption might be part of the problem; but the conversation always made me uneasy because I know that most of the complaints were genuine and I had no satisfactory answer. In these days of rampant conspiracy theories, is it possible that research into the allergens in wine has indeed been conducted and that it has been deemed wise not to share the results publicly because they may not have been conducive to the ongoing health of the wine industry? So do I agree with Avaline’s literature stating that “the overwhelming majority of wines…….could be legally adulterated with dozens of chemicals and flavoring components”? No, of course not. It is a despicable, low-down, cheap shot at an industry already on its knees in many parts of the wine-producing world. But that’s business: any SWOT analysis features a strategy in the Opportunities column for targeting the weaknesses of the perceived competition. And, if the wine business does not see its currently languid response to the lack of transparency in goings-on in both vineyard and cellar as a threat, then it should not complain at the consequences. There have been scandals in the past when producers have tried to cut corners and, given the financial pressures on the industry at present, we would be naïve to think that there may not be more in the future. Yes, the Chinese economy seems to be picking up quicker than most in the west and perhaps the Chinese will helpfully drink some of the current oversupply of wine. But we should be mindful that the main reason the Chinese turned to red wine in the first place was because they believe it is good for their health. In other words……. clean.

I mentioned at the beginning that I see the Avaline story as a call to arms. Firstly, we need a more joined-up, industry-wide approach to ensuring that viticulture is sustainable, both environmentally and economically. This should include growers of all creeds, researchers and, dare I say it, the suppliers of chemicals to the industry. Secondly, we need to be very clear that, if the wine industry does not collectively tackle the issue of ingredient listing, we will be prey to regulators and unprincipled marketeers calling the shots for us. I am no more keen than anyone else to see albumen and fish bladders included on back labels but, at the very least, it seems sensible that every wine label should include a QR code that enables the interested consumer to access a list of ingredients if they wish to. Who knows, we may then find that Avaline is not quite the additive-free liquid its creators make it out to be…….