I’m posting these tasting notes of a Château Musar vertical I was lucky enough to be part of four years ago because of some twitter chat with some terribly geeky wine people. I suspect we were all wearing our anoraks with pride.

For those unfamiliar with Château Musar, it is the most famous wine of the Lebanon, established in 1930 and hitting the big time in the UK from the late 1960’s. It has a strong following but there are also some who find the very distinctive style not to their palate. You will just have to taste a bottle to see where you sit.

It is a blend of grapes (Cabernet Sauvignon, Cinsault and Carignan) sourced mostly from the Bekaa Valley. The wine is aged first in barrel then in cement tanks with a  further 4 years in bottle before being released 7 years after vintage. It is a wine, as you will see from the notes, for long ageing. 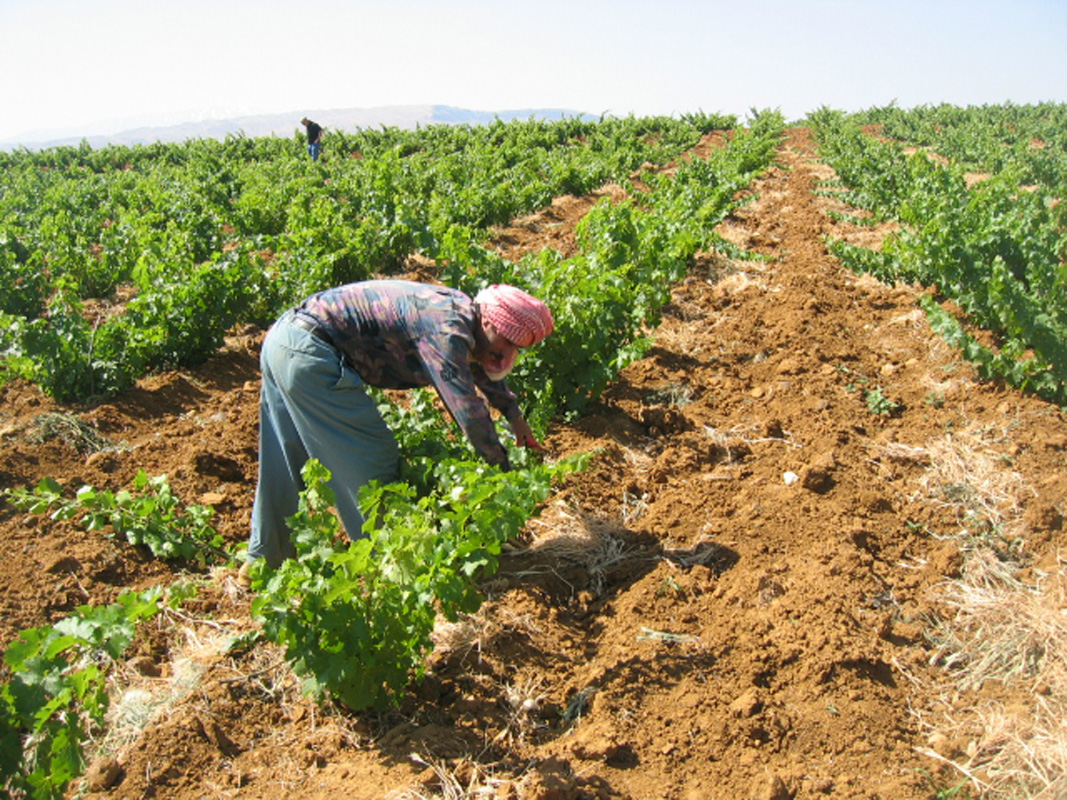 Exceptionally old in appearance bearing in mind its age, also surprisingly not a deep and intense colour. The nose which some described very unfavourably was indeed a bit bretty but I also found  it to have some pleasant red fruit. Quite drying on the palate with high acidity, baked jammy fruit flavours – not the best example of this wine but would like to review it again in a few years.

A much better example here – greater clarity, going tawny but retaining some ruby hues still. The nose is complex showing raspberry fruit, an earthy backbone and then a whole host of further aromas – cinnamon, espresso….full-on on the palate, almost port-like in intensity and acidity, sweet red fruit, good length. Great now but will keep. 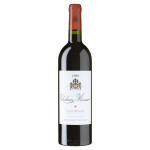 Recognisable Musar colour, nose showing elegance rather than power. Spicy fruit aromas, the palate shows medium concentration and depth allowing a balancing finesse. I felt it was unlikely to live as long as 1999.

An excellent complex nose, hints of violets and herbs, leather and balsamic vinegar. Richness and concentration throughout, full-bodied, huge mouth-feel yet balanced. Deserves a great meal to accompany it!

On first tasting, the wine was a tad stinky but this left as the evening went on, as sometimes happens with older wines, and it improved in the glass. After an hour so then, aromas of blackcurrant and red fruits mingled nicely with cigar ash and smokiness. Not as exciting as the 1997, nor as long lived but showing an elegant fruit and medium tannic balance.

Clove and coffee on the nose, attractive but without the weight and depth of what to expect from Musar. End of the line for this vintage?

Amazingly still fresh and showing great vibrancy on the palate despite its age. Nose just a little reduced compared to previous wines, caramelly rather than fruit and spice, lost some aromatic complexity but delightful intricacy in the mouth. A velvety mouth feel, with still a good tannic grip and fresh acidity at the back palate.

A nose not unlike some of the much younger Musar vintages, tasting though very mature on the palate. Possibly too mature as the wine felt a tad dried (or at least drying) out and the fruit was hard to locate.

Port-like on the nose at first, followed by a more meaty, leathery, liquorice edge. So intricate for a wine of this age –what a sign of quality! Fruit still showing a sweetness and the tannins are obvious without being overpowering, the wine now showing a great deal of elegance.

Roasted meat aromas, some found this sulphurous with a burnt match aroma – I found it slightly smoky, barbequed meat. The acidity was high but not overpowering and the fruit demonstrated a richness and sweetness I liked, packed with a good savoury finish. 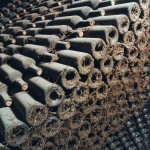 Nickolls & Perks have a good range of  old and new vintages.